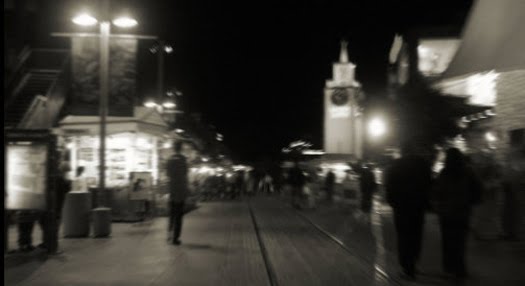 Consequently, within academia, since the 1990’s there has been a ‘Spatial Turn’.  This term is used to describe an intellectual movement that places emphasis on a current concept such as ‘place and space’ in the social sciences. It is closely linked with studies of history, literature, cartography, and geography and has resulted in a wide ranging selection of interdisciplinary academic texts, from urban planners to psychologists who explore the relationship between space and human behaviour. At the core of my anthropology research is an interdisciplinary analysis of space, place and the cultural landscape in India, South Asia. I question how people decorate domestic spaces in relation to vernacular architecture in South India, (anthropology of architecture), or those contradictory in-between spaces, whether rural or urban markets to domestic thresholds (boundaries, marginal, liminal and contested spaces). Equally important are spaces of  ‘otherness’ (colonial and post-colonial spaces) the relationship between space and place (anthropology of landscape) and how spaces are mapped, politicised and classified from a western and indigenous perspective (cartographic spaces). I am particularly interested in how our relationship with space is created through our daily lived experience and the senses (phenomenological) and our physical movement through space, (environmental perception, way finding) which relates to how we think about and mentally perceive space (mental mapping, cognitive space, psychology of space, spaces of memory). The way we inhabit and carve up space domestically (anthropology of the home) and how space is experienced  by men and women cross-culturally (gendered space), ritual and ceremonial spaces (performative, religious spaces) to the aesthetics of space within photography and film (visual anthropology) and migratory spaces of displacement.

Whilst these spatial theories may be applied globally, it is the local, lived experience of space, place and the landscape that will provide the shifting context to be explored. In some shape or form,  the articles in this blog aim to reflect these spatial issues and hopefully bring some thought to cultural research on the Anthropology of Space. If this text inspires you, do share your thoughts and experiences. And if you are really interested in the rich diversity of social anthropology and the spatial trajectories, you may want to register for an anthropology course, get in touch via my Talking Streets contact form or social media.
January 2022 I deliver two 10 week Anthropology of Space courses over three terms.
I also run Spatial Rhythm workshops that explore indigenous art styles with various dates and times.
https://uk.funzing.com/funz/indian-tribal-art-creative-workshop-12125
For further course information please see and click below.
1) Anthropology Dept, Short Courses Goldsmiths University http://www.talkingstreets.co.uk/education/
2) Anthropology of Space at City Lit Adult College http://www.talkingstreets.co.uk/education/
Yasmin Hales: All copyright reserved 2021.